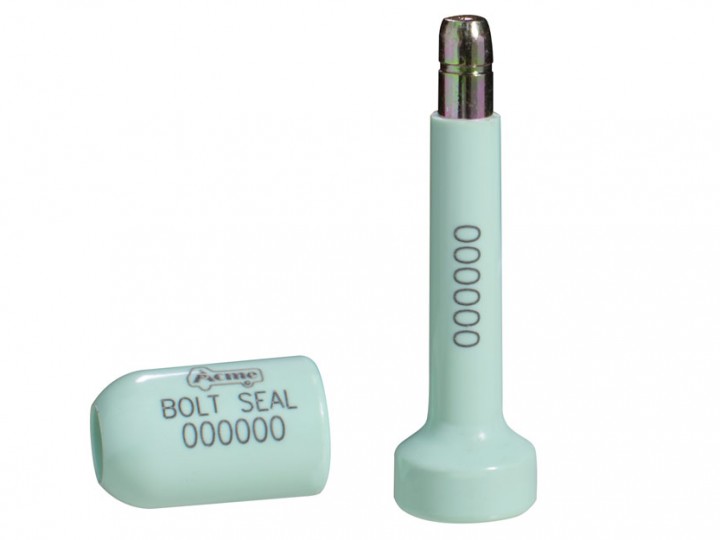 Acme Bolt Seal is an ISO 17712:2013 (E) compliant high security bolt seal, designed for high value ISO container cargo shipments. The bolt seal is coated in plastic and locking bush which mould it as a unit. Our bolt seal can only be removed using bolt croppers. 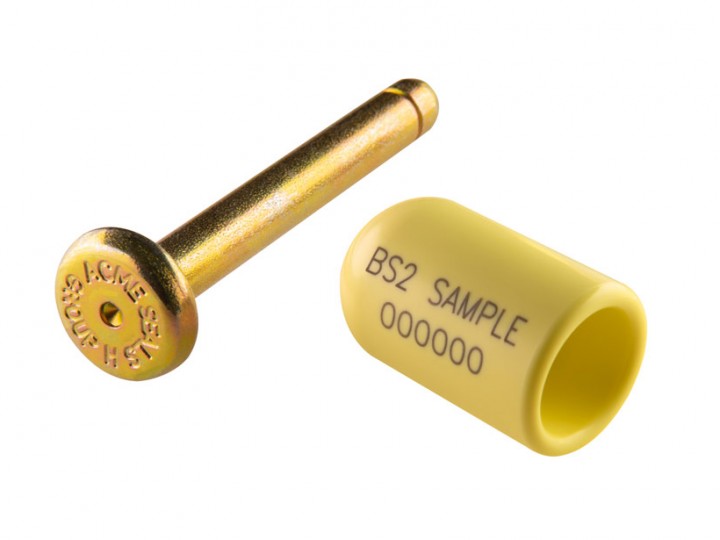 The Acme BS2 Bolt Seal is an ISO 17712:2013 (E) compliant high security bolt seal, designed for high value ISO container cargo shipments. The bolt head is embossed with the company name and the letter ‘H’ as a compliant seal and the bush is plastic coated 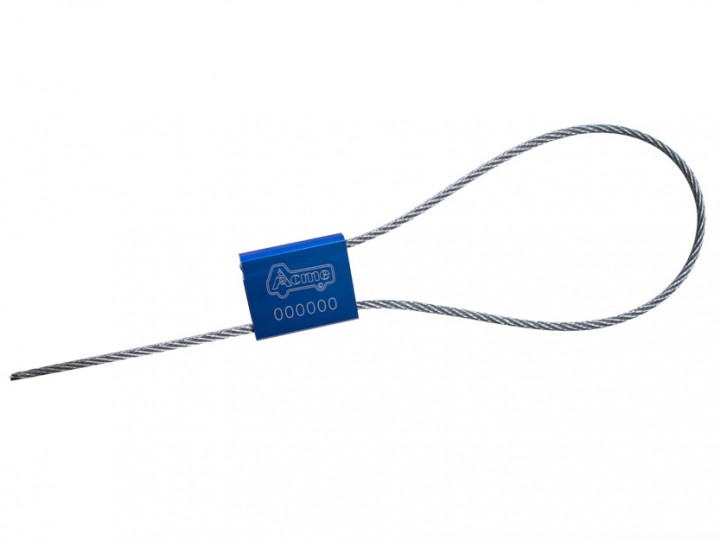 Acme CS1 Cable Seals is a cable seal where the lock body is manufactured from die-cast aluminum and the cable from non-preformed galvanized steel. The seal’s cable has a welded tip for ease of locking and when the cable is cut, it will unravel making it impossible to re-lock. 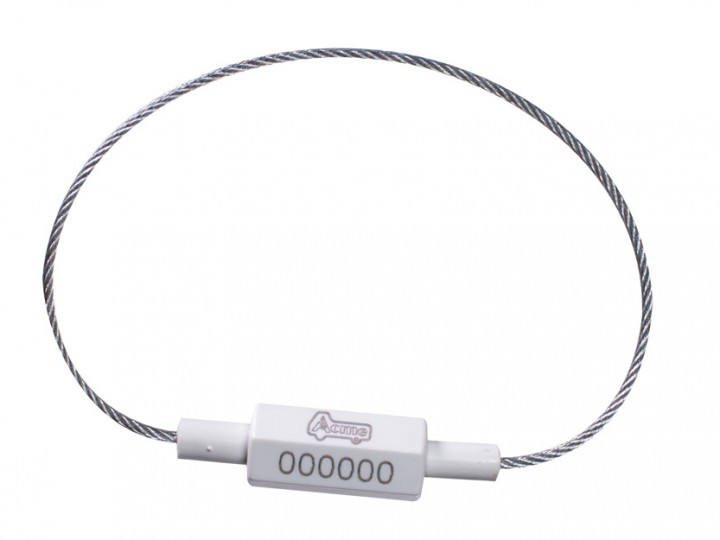 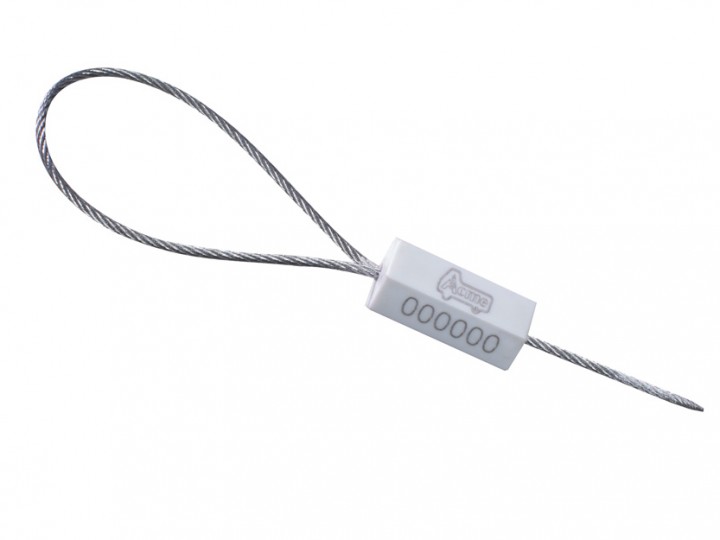 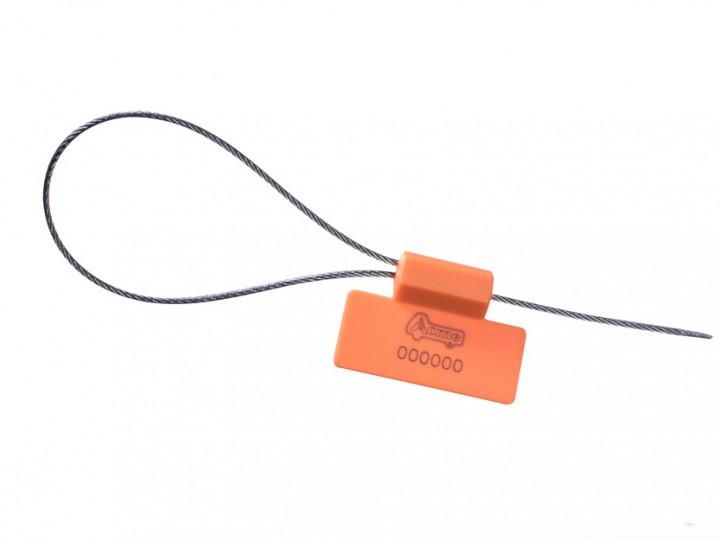 Acme CS4 Cable Seal is also a variable-length cable seal manufactured from galvanized steel and protected with high-impact ABS plastic. CS4 Cable Seal has the added benefit of a large marking tag where bar-coding is a requirement.